Chess is a well-loved board game for two players. Chess is played on a checkered chessboard, containing 64 squares in total. Each of the 64 squares are arranged in an 8 x 8 grid. There are 6 different pieces used in Chess and each of them move in a unique way. The 16 pieces include one king, one queen, two rooks, two knights, two bishops and eight pawns with all together 16 lined up on each side of the board. The most powerful piece on the chess board is the queen, as it can move in any direction and any distance. The least powerful piece on the chessboard is the pawn. The game ends, when one of the players “checkmate” the opponent’s king by trapping it in a position where it has nowhere to go but be to be captured. A draw can also occur which is sometimes a common result of the game.

Chess seems to have originated in India just before the 7th century, but its rules were only standardized in about the 19th century. Online chess has become very popular among internet users and many chess games have now appeared where the chess pieces have been changed to represent different characters or symbols with different rules and boards.Being one of the most favourite and popular mind games of all times, chess is a great way to keep your mind active whilst spending quality time with a friend or loved one.

By: Ajeet Khurana
The game of chess is believed to have originated in India, from where it moved to Europe and the Middle East. The earliest literary reference to the game dates back to Persia in the fifth century A.D. It is among the most popular games that the world has known, and a mind-boggling number of people are aware of the rules of the game. Even the uninitiateds are familiar with the name of Garry Kasparov who achieved the highest rating by the World Chess Federation till date. As recently as September 2007, Vishwanathan Anand became the World Champion.

The game of chess required us to put on our thinking caps. Football and tennis may reveal the physical fitness of a sportsperson, but a well-played game of chess exhibits the mental agility of the player. The game may be slow, but enthusiasts will assert that it is not at all boring. The strategies and tactics that are utilized by the players reveal their skill at the game. Over the centuries, strategies of various kinds have been developed by expert chess players such as Philidor and Steinitz. Today, hundreds of chess books offer to help beginners learn the tricks of the game.

The kings of the past may have used the game to develop their strategy for war. Nowadays, it has transformed into a popular sport. Playing the game online has become quite an obsession. However, the basic principles remain unchanged. The chess player must still exercise foresight and caution before making a move. If one is looking to win, one cannot afford to make rash moves.

It would not be wrong to say that the Internet has fuelled a further craze for the game of chess. In the fast-paced world that we inhabit, it is often difficult to find a fellow enthusiast who has the time for a game. However, on turning to the online world, we can find other like-minded players. Alternatively, we can play against the computer itself. The rise of online chess has ensured that more and more people are beginning to fine tune their chess-playing skills.

We may read scores of books that tell us “How to Play Chess”. We may seek advice from people who are fairly expert at the game. However, the best advice comes from actually playing the game. Those of us who are hooked to the online version of chess will testify that it has helped us hone our skills to a great extent. 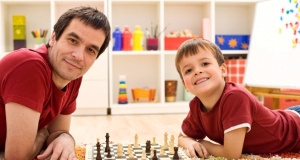 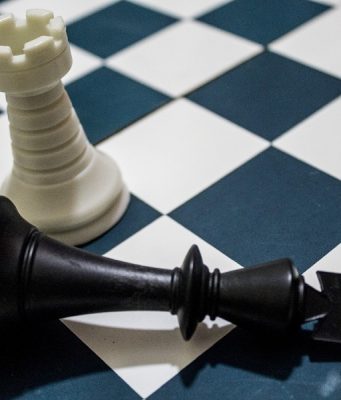 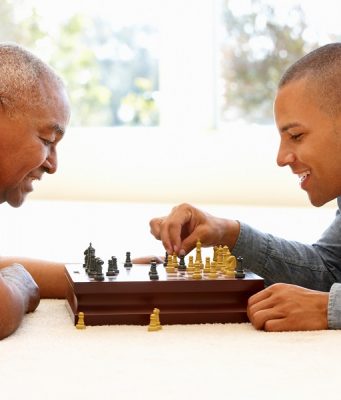 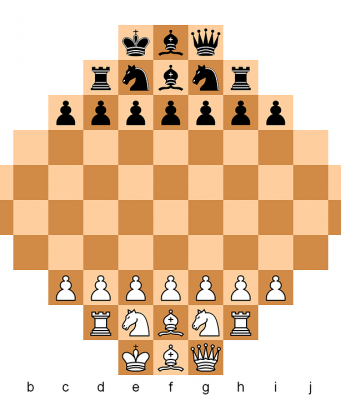