Acting is the art of telling a story in an exciting and engaging way. Acting requires a wide range of skills like vocal projection, clear speech, physical expression, emotion but above all imagination! You play with different accents, languages, movements and use improvisation to discover the bounds of your creativity. Acting pushes you further in many areas that you never knew existed!

Many of these skills need to be developed and practised so it is suggested to join an acting group or classes. The vast majority of professional actors have undergone extensive training. New techniques are developed and the industry is always changing so the actor must stay as up to date as possible. Actors and actresses can often have quite a few teachers which enables then to have a full range of training like singing, monologue techniques, audition techniques, and partner work. Training your mind to memorize lines so that you can act unhindered without a script, is a big part of acting called “working off-book”. If you practice anything long and hard enough, you can develop any skill – nothing is impossible!

Learn from others. This is a broad directive that ranges from talking with working actors, to studying their techniques on television and cinema, to visiting their websites and other outlets. As with any profession, those starting an acting career can best learn from those who have done it themselves. Where can you meet working actors? More on that in a moment.

Learn basic business skills. Yes, acting is indeed an art; but it is certainly a science as well, and business skills are an important part of the formula. Starting an acting career requires marketing your craft through a variety of strategic methods; writing a résumé, promotional materials, and website text; and a specific knowledge of how to choose an agent or manager. Finally, there’s auditioning – which, according to many acting professionals, is perhaps the most important business skill of all.

Choose an acting school. Want to meet working actors? The best place is to do so is in an acting class in Los Angeles, home of the television and film entertainment industry. Choosing an acting class that is attended or taught by working actors is key, as you’ll be learning from individuals who are doing what you aim to do as a professional. Often, you can learn by simply observing; however, asking questions regarding their journey can be beneficial as well.

If you’re concerned about being intrusive or taking up too much of an actor’s time, one solution is choosing an acting school that offers sanctioned opportunities to learn from actors. For example: At Stuart Rogers Studios in North Hollywood, acting classes are offered alongside audition classes, interactive workshops, and business skills training. In New York, studios that offer similar opportunities are likely to be available.

Get some experience. Anywhere! Community theatre groups are tried-and-true stomping grounds for aspiring actors; those who aim to work in cinema are known to test the waters as extras and walk-ons. However, even in these initial stages, the guidance of an experienced professional can be positively invaluable. Again, this is where choosing an acting school that offers varied classes and interaction opportunities is an excellent idea.

Yes, there is a lot more to learn; but by following these guidelines, your efforts at starting an acting career can go further, yield more results – even be more enjoyable. And as any professional knows, career enjoyment is a key component of long-term success.

An acting coach writer from Stuart Rogers’ Studios , an acting school in North Hollywood, has written this article.

How a Website can help your career in Acting 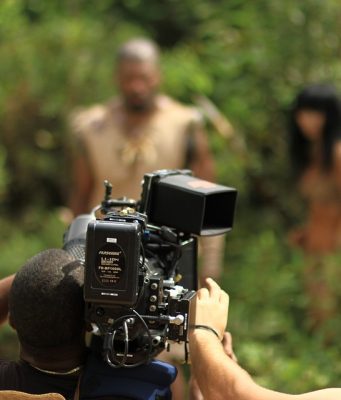 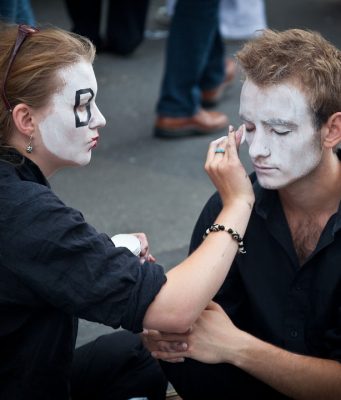