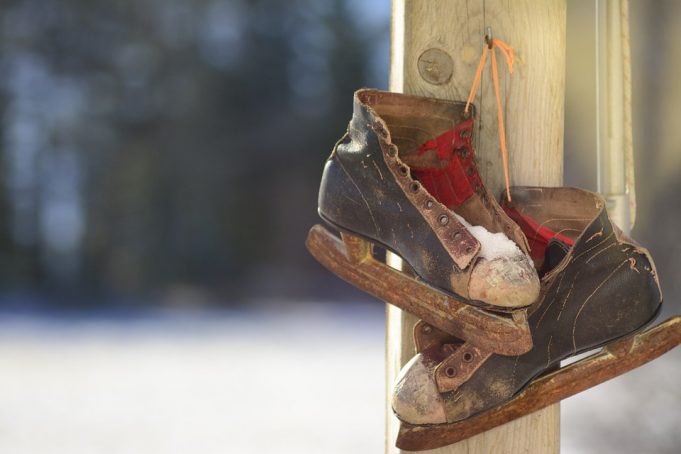 Travelling on ice was not always a leisurely pursuit and although it is now a pastime followed by many people all over the globe irrelevant of environmental conditions, it has routes in survival. The countries that now embrace sports on ice such as hockey and skating tend to have their routes in the practical problem solving of travelling on ice.

It is reported that the first ever use of an ice skate was around 5000 years ago in what is now Finland. The old Norse skates were fashioned out of animal bone and their use has been interpreted as an energy saving technique. It is thought that the ancient Fins used the ice skates to save energy when moving across ice, as without there is no traction.

The earliest recorded use of metal strips in ice skates was dated to 200AD in Scandinavia however there have been various discoveries in documentation that have thrown the debate wide open as to the origins of ice skating as a pass time. Some experts believe that the pursuit of ice skating came from Holland however this is contested by those who believe it was originally a pursuit of the Vikings.

This might explain why a Latin documentation of the city of London written in the early twelfth century, however not translated until the mid seventeenth, depicts young men tying bones to their feet to travel across ice. This might be explained by the Viking occupation of Britain earlier in the previous century and custom might well have survived.

Throughout the sixteenth and seventeenth centuries there are repeated graphic representations of characters using what appear to be ice skates. Most originate from Northern Europe from this period as they were afflicted with what is known as the ‘small ice age’ around this time, delivering harsh weather conditions and making accessories such as ice skates essential.

In the late nineteenth century there was a breakthrough by a Canadian designer of ice skates who developed the Long Reach Skate. This is generally accredited for being the foundation of modern skates as we know them. The Long Reach Skate was designed for skating on the frozen great lakes and ideal for long distances; a factory was set up which was then relocated to the US.

Now there are many types of ices skates for different uses, mainly revolving around sport for figure skating, ice hockey, speed skating and touring. There are many retailers offering a wide selection of ice skates both online and from many sports retailers. http://www.articlesbase.com/hockey-articles/find-out-facts-about-ice-skates-you-did-not-know-566956.html 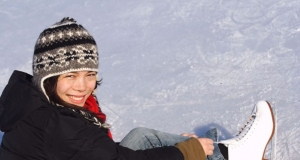