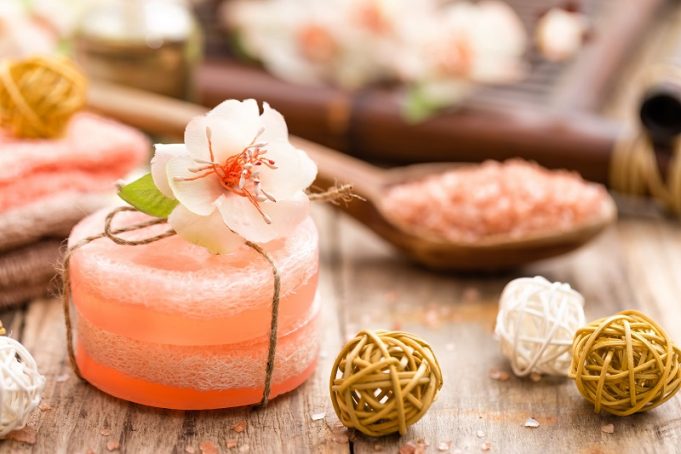 There has been a movement these last few years to try and get back to the basics while not giving up any of the finer things in life. For example, people want to save energy but don’t care to leave all the lights on in their home. Or some want to conserve gasoline but don’t understand the concept of saving gas. With so many people now wanting to get back to the basics, many have looked into ways of making things themselves. I know many who aren’t sure of the bread products they consume and so therefore grind the wheat and such that is needed to make their own bread from home. But there are a lot of people that have wanted to learn how to make soap so that they can be sure of what they are washing their bodies with. Fortunately, if you are one that wants to learn how to make soap you’ll be pleased to know that the process isn’t as difficult as you would think.

With so many different variations, all claiming to be the best, it’s hard to pick just one favorite. There are soaps that are made out of glycerin, soaps that are made with goat’s milk and some that are made with the ingredient that has been used for centuries, lye.
Lye soap is made using water that has been poured through a hopper full of ashes and of course there are modern versions that you can purchase either online or at a local hardware store. This is the soap that your grandma or your great-grandma probably used to scrub clothes out on a washboard long ago and so is the oldest soap that is known.

Keep in mind when you learn how to make soap to always follow the directions. When first mixing the lye into the cold water, don’t use an aluminum pot. You can use a stainless steel container, some type of glass container such as Pyrex or an enamel coated steel container. All of those are safe to use when mixing the solution, except aluminum.

When you first mix together the water and lye, be sure to wear some type of protective gear such as plastic gloves and eye goggles. Lye is a very hot and corrosive material when mixed with other ingredients. Back when there were laundry maids, if they weren’t careful when washing the clothes with their lye soap they could burn themselves or even become blind. So the use of safety gloves and goggles are something that is well worth the time and hassle to deal with.

There are many aspects to learning how to make soap, all of which can be varied to create another type of soap that will no doubt be someone else’s favorite. Just remember how you created the concoction that you ended up with so that you can recreate it over and over again. How to make soap is something that once learned, the sky’s the limit.

Visit Hobby Media Group for all of your Marketing & Media requirements. We specialise in Websites, Social Media Management, SEO, Branding and more. As a Marketing Agency in Witney, Oxfordshire, we are dedicated to helping you achieve success.

How to Make Soap – Simple Soap Making Tips for Everyone 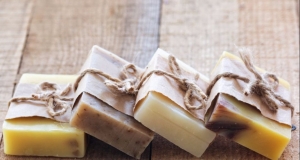