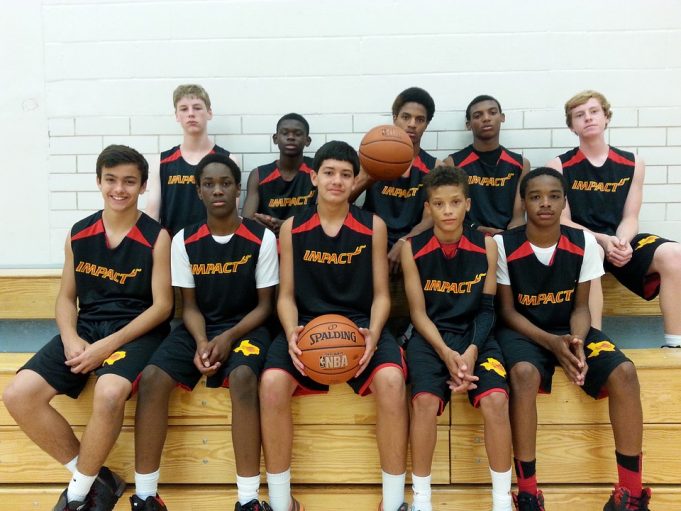 Basketball does not just have to be strictly rule regulated play on an indoor wooden court. There are actually many different variations on the game that bring basketball to a whole new level.

Variety is one of the things that makes basketball such a popular sport. With all the ways to play the game it is no wonder that people all over the world are playing the game. That’s true no matter who they are, how old they are or what limitations they may physically have.

Wheelchair basketball, as the name suggests, is played in wheelchairs. The chairs are specially designed so they move quickly and easily down the court. They also are made so players can be agile, much like players in traditional basketball.

Wheelchair basketball is a serious sport that is regulated by the International Wheelchair Basketball Federation (IWBF).

Beach basketball is played on the beach and is quite different than other types of basketball. It is not as strict and much more of a physical game than basketball.

Beach basketball is played on a circular court with no backboard on the hoop. There is no dribbling because it is too difficult on the sand. The ball is moved down the court instead by passing or 2 ½ steps. There is also no out of bounds in beach basketball.

Informal play can have any rules you like, as long as everyone playing agrees to them. There may not even be any organized play, but rather people simply making baskets and having fun.

Basketball is a very flexible sport. It can be played almost anywhere and in anyway you can imagine. In fact, it probably has been played almost everyway imaginable because it is such a popular sport. The thing about basketball that remains the same is making the basket. Every variation of the sport involves a ball and basket with the ultimate goal being to get the ball through the basket to score.

So, no matter how you play basketball it is the right way as long as you have the ball and hoop. You can play whatever way feels best for you with whatever rules you want. You can play with as many players as you want on whatever type of court you want. The bottom line is that you just have fun while you are doing it.

How to Play Basketball

Getting the Most Exercise Out of Playing Basketball

The Benefits of Basketball

Things To Look At When Buying A Basketball 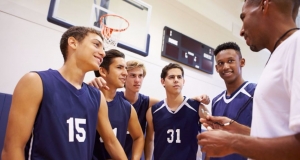